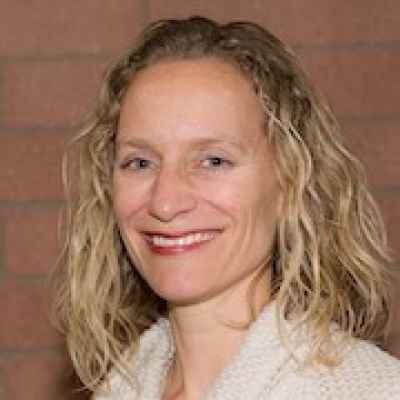 Brittney Nystrom joined the ACLU of Utah as Executive Director in August 2016.

Previously, beginning in 2012, Brittney served as Director for Advocacy at Lutheran Immigration and Refugee Service (LIRS) in Washington, D.C. where she advocated on behalf of refugees, unaccompanied children, immigrants in detention, and other vulnerable populations.

Before LIRS, Brittney was the Director of Policy and Legal Affairs at the National Immigration Forum, where her advocacy focused on due process concerns and overdue reforms to the immigration system. Earlier in her career, she represented detained individuals facing deportation and advocated for humane detention conditions as the Legal Director at the Capital Area Immigrants’ Rights Coalition. She spent several years in private practice, as well, as part of the litigation team at Fried, Frank, Harris, Shriver & Jacobsen, LLP, also in Washington, D.C.

Through her extensive work on immigration and refugee issues, Brittney has become a recognized national expert and has testified before the U.S. House of Representatives and the Inter-American Commission on Human Rights.

Born on Hill Air Force Base, Brittney is a graduate from Bonneville High School in Ogden. Brittney holds degrees from the University of Notre Dame and Northwestern University School of Law, and is admitted to the bar in D.C. and Illinois.

Brittney, and her family, are excited to have returned to Utah to live near such beautiful natural diversity and take advantage the of the skiing and hiking opportunities available.

Op-ed: ACLU has never been more needed, and Utahns know it