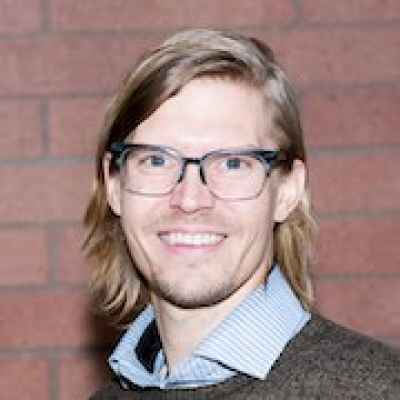 Jason joined the ACLU of Utah in January 2018 and now works as the organization's Deputy Legal Director.

An Iowa native, Jason received his bachelor’s degrees from the University of Dubuque. He earned his master’s degree in creative writing at the University of Wisconsin-Milwaukee where he also served as an AmeriCorps member at an elementary school. After finishing his graduate degree, Jason worked as an adjunct English professor and joined AmeriCorps for a second term at a community health center.

Jason received his juris doctorate from the University of Iowa College of Law where he earned the Boyd Service Award with Highest Honors. He was active in indigent defense throughout law school, from representing clients in trial to arguing at the Iowa Court of Appeals. He continued indigent defense work with the Colorado State Public Defender where he represented adult and juvenile clients in misdemeanor and felony cases. He also served as vice president for the Pro Bono Project of Mesa County’s Board of Directors and coached high school mock trial teams before relocating to Utah to work at the ACLU as the affiliate's first Smart Justice Attorney.

Opinion: Book banning is alive and well in Utah

Jason M. Groth: The solution to criminal justice flaws is in the data

Jason M. Groth: The solution to criminal justice flaws is in the data