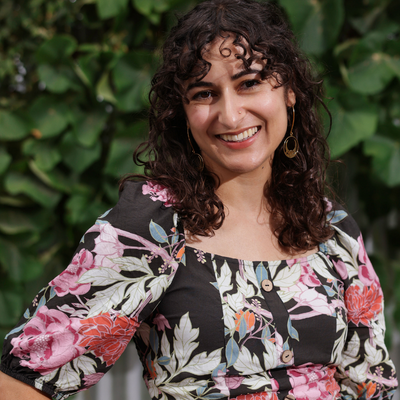 Niki became the ACLU of Utah's first Director of Campaigns in April 2021. Niki previously held the position of Voting Rights Manager from September 2019 to March 2021.

Previously, she worked as the Development and Finance Assistant at the ACLU of Utah, and worked on various special projects for the organization. In 2014 she moved from the Seattle area to Salt Lake City to study ballet and political science at the University of Utah. As a student, Niki served as a Student Advisory Committee Representative, and worked as a News Reporter for the Daily Utah Chronicle. Having trained in classical ballet since the age of seven, Niki performed regularly with the University of Utah School of Dance’s performing company, Utah Ballet. In 2016 she completed a Hinkley Internship as a Regional Field Director on a local gubernatorial campaign, which launched her passion for local activism. Before completing her undergraduate degree, Niki completed an Honors Political Science thesis entitled “Baldwin in Conversation: Love and Black Lives Matter,” seeking out avenues for successful democratic change by analyzing and comparing the methods of activism espoused by the notable civil rights figure, James Baldwin, and the Black Lives Matter movement.

Niki holds a B.S. in Political Science with a Minor in Economics from the University of Utah.

Guest opinion: Parkites have a role to play in shaping...